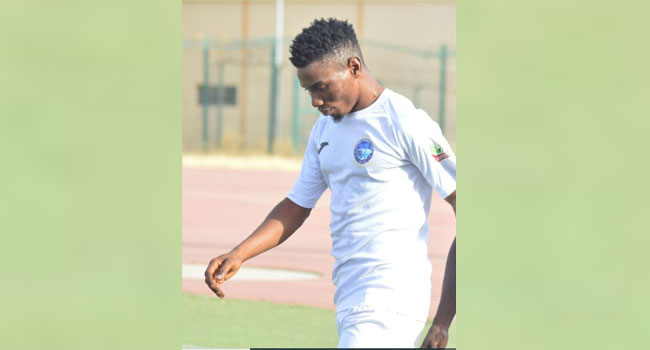 Enyimba FC star Dayo Ojo and Abia Comet's Benjamin Iluyomade have been released by abductors after they were kidnapped on Sunday.

Dayo and Benjamin were kidnapped while returning from their teams on Sunday following the suspension of the Nigeria Professional Football League (NPFL) due to the outbreak of COVID-19.

They were abducted along the Benin-Owo highway, but released three days later, according to a statement from Enyimba.

“GREAT BIG NEWS!” the club also tweeted on their confirmed handle. "Our midfielder, Dayo Ojo has regained the freedom of his kidnappers."

Our midfielder, Dayo Ojo, has regained the freedom of his kidnappers 💪👏

Their release followed the combined efforts of the Aba-based club and their families.

The duo has been reunited with their families, the club's statement further explains.